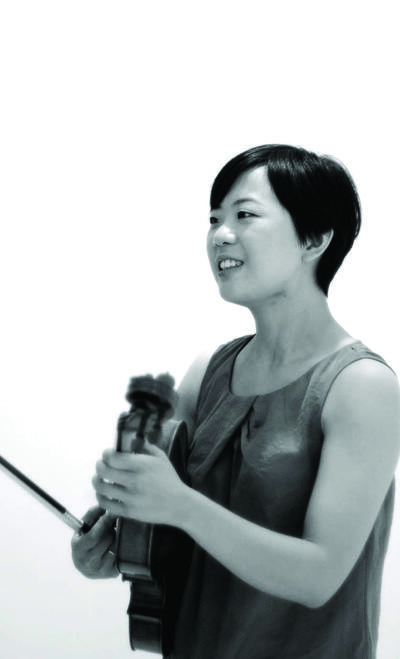 As a chamber musician, she performs extensively with her harp trio, the Formosa Trio. They were selected to compete in the semi-final stage of the Fischoff National Chamber Music Competition in 2012. In addition to performing traditional repertoire for this instrumentation, the trio seeks to connect old and new repertoire through working with composers and arranging music. Their recent activities include releasing their first album, “First Impression,” premiering two pieces at the 13th World Harp Congress at Hong Kong, and performances and workshops at the University of Illinois, Western Illinois University, Central Michigan University, Shanghai Concert Hall, and the National Concert Hall in Taipei. During her time in Little Rock, she regularly collaborated with local musicians appearing in chamber music series of the Arkansas Symphony Orchestra and was a featured guest musician for numerous chamber recitals at the University of Arkansas at Little Rock.