Work by several students and faculty from the University of Kentucky Department of Theatre and Dance was recognized at the virtual Region 4 Kennedy Center/American College Theater Festival Feb. 4–7, 2021. 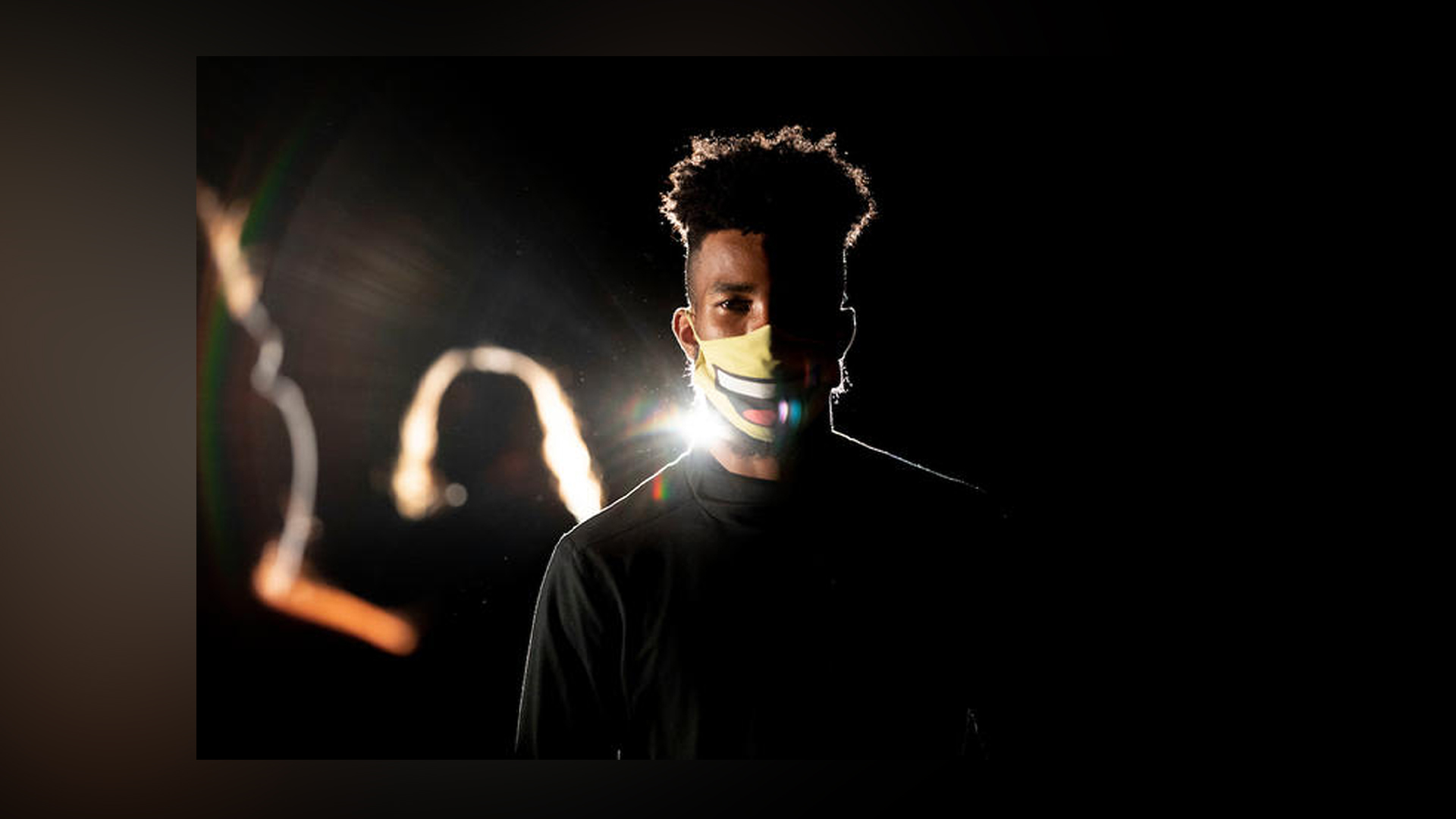 This is the second year in a row that two student playwrights from the playwriting area have been honored with the juried selection in the Ten Minute Play Festival at KCACTF-Region IV. Last year's attendees, Kelsey Waltermire and Kristen Karem, were also awarded top prizes for their short plays. Karem won the Gary Garrison Award.

“The recognition of these theatre students is a testament to the quality training in dramatic writing that students are receiving here in the Department of Theatre and Dance,” Farrell said.

The title “(in)VISIBLE 3.12” reflects and explores what happened to the ‘Space’ in theatre and our lives. Yoon's work begins by asking about our perception of performance, of the physical and mental distances between humans and the connection we have with each other. “(in)VISIBLE 3.12” has been shown at San Diego Repertory Theatre in California and by Amphibian Stage in Fort Worth, Texas.

“I started with ‘Sieze the moment, theatremakers – we’ll regret not doing what we can today’ by Lyn Gardner which is an inspiration for ‘(in)VISIBLE 365,’” Bae explained.

“Better Maybe,” by Obie-Award winning writer Caridad Svich and directed by lecturer Stephen Wrentmore, will be presented at the festival as a special guest production. The students in the work were directed remotely and recorded all the content themselves on their phones. The work was produced as a part of the A Play At Home initiative of the Fornes Institute to support and develop plays during the pandemic. It has been shared by Amphibian Stage in Forth Worth, Texas.

“I call the piece a love song to theatre,” said Wrentmore. “I think it is optimistic and a powerful message of hope.

The art, craft, and discipline of theatre & dance are still happening in our department.

“(in)VISIBLE 3.12” and “Better Maybe” are part of UK Theatre and Dance’s “Relevant Creativity Series,” the department’s response to being artists in this unprecedented time when theatres and performance venues are shuttered due to COVID-19. Other pieces in the series include a musical theatre review, “Pasek & Paul,” and the recording of October’s live dance concert “Once Vacant: Bodies in Motion...Still.” All of these recordings are available on Vimeo with more in the works.

“These wildly creative projects offer a substitute to a traditional season,” UK Theatre and Dance Chair Tony Hardin said. “It gives our students an outlet for their voices to be heard and talents to be seen outside of the classroom. Working within the constraints of COVID mitigation protocols, the art, craft, and discipline of Theatre and Dance are still happening in our department.”