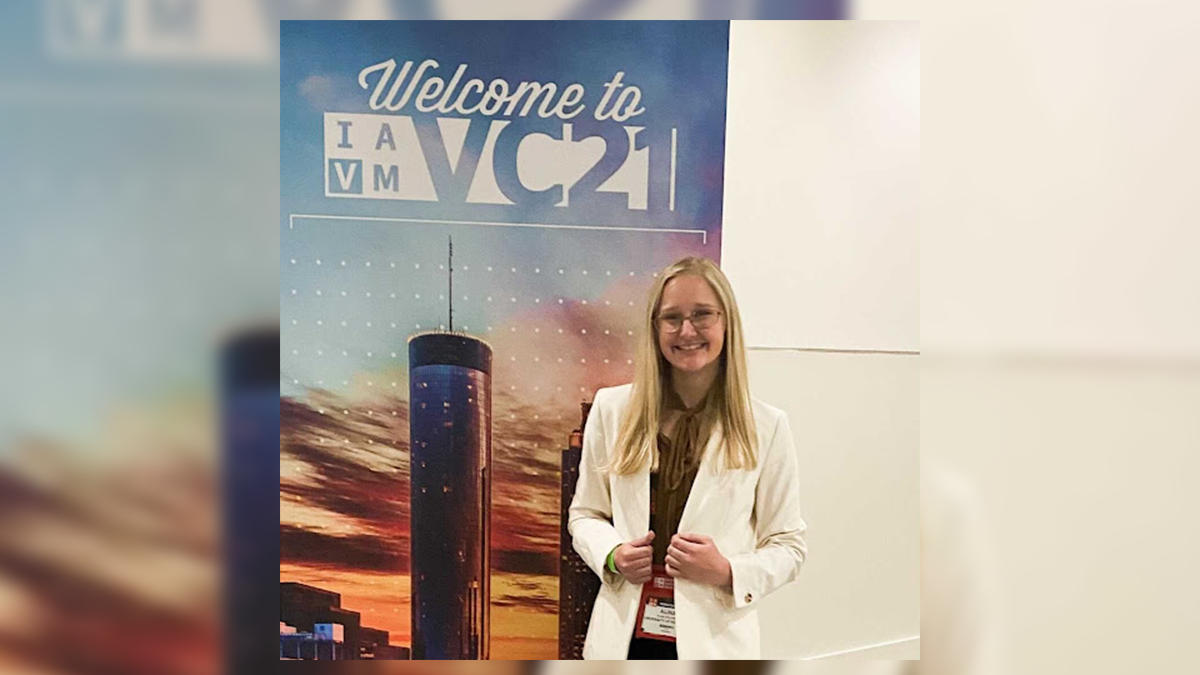 While attending the conference, Alina Jablonski gained some newfound energy and confidence towards her chosen career path.

“I learned about the kind of environment that I wanted to be a part of after graduation, and I learned how important something like that is. To be able to walk into a room and know that thousands of people were there to support and learn from each other was an atmosphere that gives life to so many dreams. They were welcoming and excited about the opportunities that their businesses were putting into the world and simply wanted to know how they could be doing it better. I already plan to attend next year's conference and have even considered going to the regional convention this spring as well!”

The conference included many different events for attendees to enjoy including meet and greets, exhibitions, education sessions, gatherings, town halls, and much more.

“My favorite part was the diversity in venue types that were represented,” Alina continued. “The conference had pathways for stadiums, amphitheatres, fairgrounds, arenas, universities, convention centers and performing arts venues. They did an excellent job making sure that each section had time to talk with other businesses in their division by hosting town halls, but they also ensured that all of the bigger events featured subjects that everyone could relate to with their businesses so that they went home with more knowledge and new ideas. They also offered region-specific gatherings, which I appreciated because it allowed me to make connections with businesses around Arizona, which is where I hope to move after graduation.” 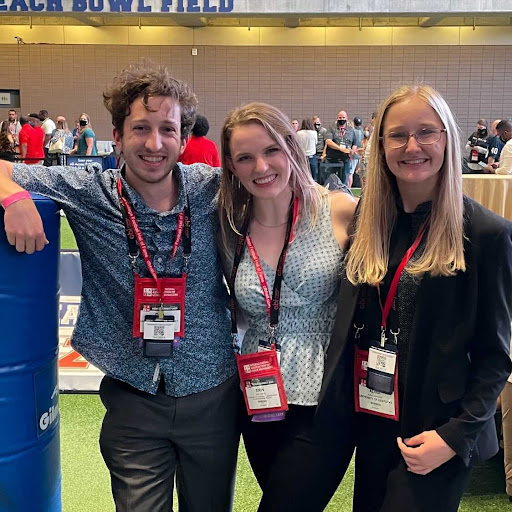 Alina said she used many of the skills that she learned in her arts administration courses to make the most out of her conference experience.

“Networking was a huge part of this conference! I designed business cards for myself before attending thanks to the skills taught in some earlier arts administration classes and spent the week exchanging these with everyone I met. Not only did my LinkedIn profile grow, but the people who I met genuinely wanted to support me as I decided that this industry is something that I wanted to pursue.”

Alina has already followed up with two prominent members in the industry that she met while at the conference for phone calls, tours, and more networking opportunities.

While at the conference, assistant professor Jill Schinberg presented an educational session on “Getting Comfortable with Being Uncomfortable.”

You are a well-meaning venue professional. You know that unconscious bias training and diversity committees are not enough. You are trying to be conscientious about talking the talk and walking the walk. YES! But, what if you: 1) say or do the “wrong” thing, 2) get “cancelled,” 3) or are perceived as a “Karen (or Ken)?” If any of these fears resonate with you, a co-worker, someone you report to, or your staff--Getting Comfortable with Being Uncomfortable is for you. This interactive workshop… will empower you to ask the tough questions, get uncomfortable, and do the work.”

She was invited to design and present this workshop by the IVAM Diversity and Inclusive Leadership Committee, which she served on for two years. Since her appointment at UK she has been attending and presenting at this conference annually.