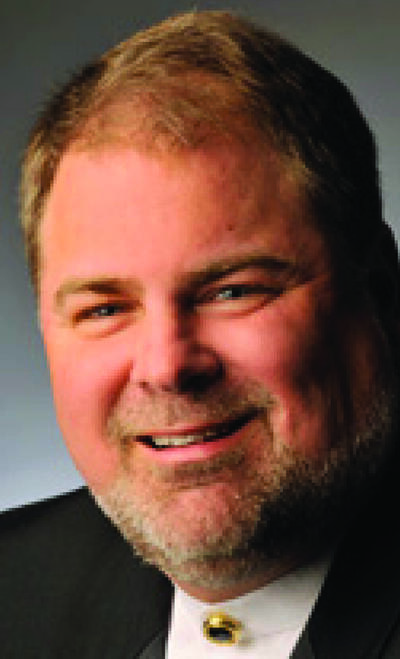 George R. Boulden is Professor and Associate Director of Bands at the University of Kentucky, and conductor of the Symphony Band. He taught for nine years in schools in South Carolina and Florida, and was the recipient of the ASBDA-Stanbury Award as the outstanding young band director in Florida and the Southeastern region of the United States. George was selected as the 2011 Kentucky Music Educators Association (KMEA) College/University Teacher of the Year. Boulden received the 2014 Outstanding Bandmaster Award from the Psi Chapter of Phi Beta Mu and has twice been named A Teacher Who Made A Difference by the UK College of Education. George serves as a clinician for the Conn-Selmer Music Education Support Network and as president-elect of the Kentucky Music Educators Association.