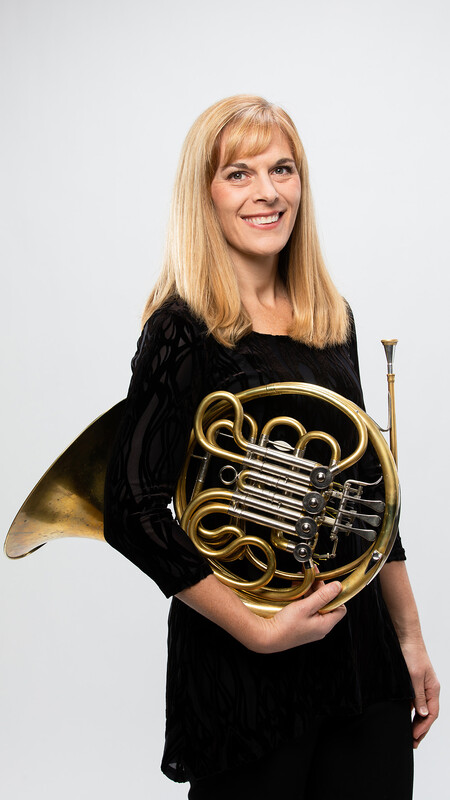 THIS EVENT HAS BEEN POSTPONED, DATE TBD

Annually, she is the principal horn and faculty member at the Brevard Music Center in North Carolina. Elizabeth is a graduate and recipient of the coveted Performer's Certificate of the Eastman School of Music (B.M.) and a graduate of Rice University Shepherd School of Music (M.M.) where she studied horn with Verne Reynolds, W.Peter Kurau and William VerMeulen respectively.